Perfectionism and the Black Dress 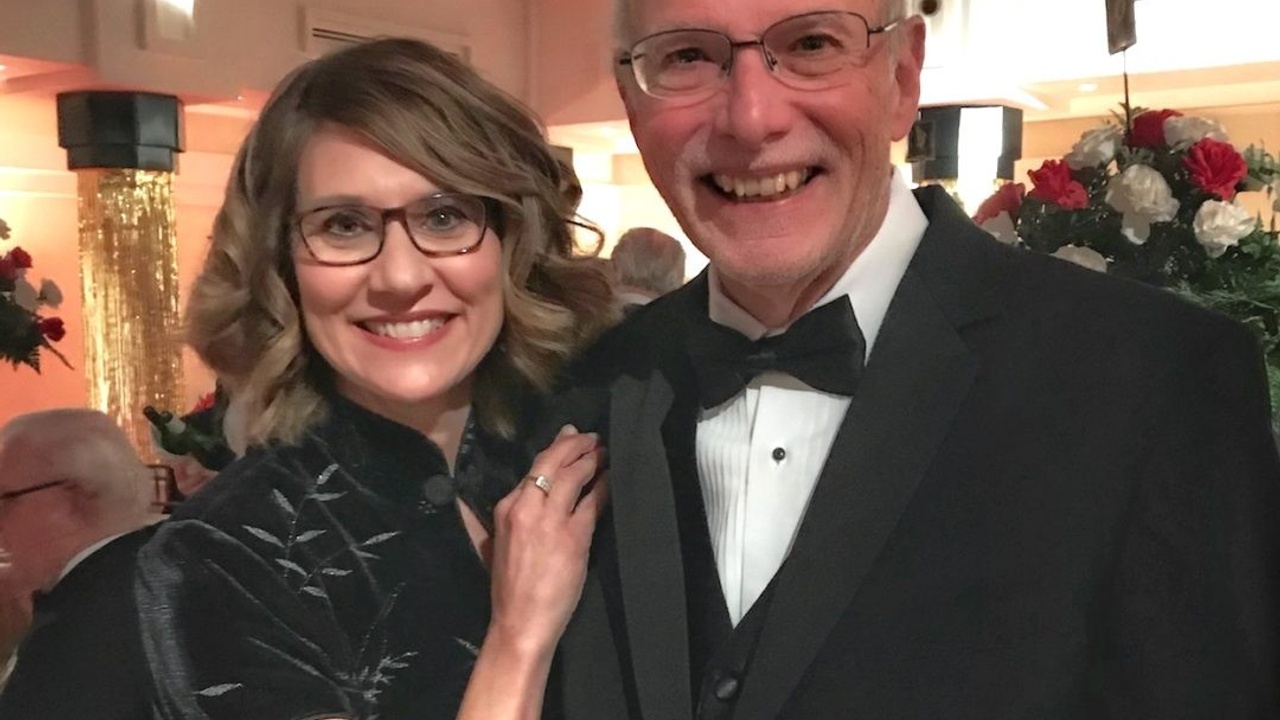 Last weekend, I attended a black tie event with my husband to celebrate someone’s 50th wedding anniversary.  I knew it would be a special event and that many of the people there would make a list of the “Who’s Who in the Rich and Famous.”  I stared at my closet and quickly surmised that I had absolutely nothing that would work, not even shoes.  I’m almost embarrassed to admit it, but I literally spent at least 20 hours looking online or scouring stores to find the perfect dress.  I was insanely jealous of my husband who simply had to rent a tux. I was also jealous because unlike me, he has never struggled with perfectionism.

My real challenge is that I am short, and petite formal gowns are not nearly as plentiful for us short people as they are for the 5’6” crowd.  Plus, I’m very picky. Oh, and did I say that II struggle with perfectionism, and that I grew up thinking I couldn’t make a bad decision?  So here I was, overwhelmed trying to find the perfect dress for this gala.  Perfect meant something that would be commensurate with the dresses other women would be wearing and also not break the bank, since in all likelihood, I wouldn’t be attending any black tie events any time soon.  After all, if I was a regular at these types of functions, I would already have a suitable dress!

After a ridiculous amount of time searching online, I ordered several dresses, hoping at least one would fit.  Plus, one of my best friends loaned me a beautiful dress in case it would fit.  Finally, the dresses arrived and I had a fashion show for myself.  My favorite was from Nordstrom.  It was gorgeous, albeit just slightly too big, but it would work in a pinch.  I was stressed out because by the time the dresses arrived, I did not have enough time to get anything altered or hemmed.  I was really annoyed that the entire process was so difficult and that I was going to end up spending so much for a dress, shoes etc.  Plus, our flights to this event went up an obscene amount in the two days we delayed purchasing them!  This was all very irritating to me!

And then, I remembered I had an old Chinese-style black velvet dress wadded up in a box somewhere in the basement in case my youngest daughter was ever cast in a role as a Chinese woman in a school play.  The dress was about 25 years old (if not older) and I had worn it to a formal dinner at Hallmark Cards eons ago.  I found the dress and tried it on. Despite being crammed in a box for several years, it wasn’t wrinkled.  It felt so good when I put it on, like I was wearing my favorite pair of pajamas.  The problem was it was 25 years old, a cast-off from my closet and free. So I dismissed its value.  I thought I wouldn’t look trendy enough or pretty enough.  And I didn’t want to appear out-of-place as the poor kid wearing hand-me-downs (which I did for part of my youth).  So I did what I always do when I am fashion-decision-and perfectionism-paralyzed.  I called my oldest daughter.  I did a fashion show for her, and guess who loved the Chinese dress.  Shew cast it in a new light for me because she thought it was beautiful.  My husband also thought it was beautiful, but by virtue of being a man, his opinion didn’t matter as much as my stylish daughter.

So why was I struggling so much with this decision?  Goodness … it was just a dress!  It’s because I spent most of my life trying to be perfect in order to earn my worthiness.  I lived my life this way, wearing an armor of busyness and perfectionism until I ran smack into the teachings of Brene´Brown’s Daring Way™ program.  It was through Daring Way™ that I finally realized my worth and value did not need to be earned and had nothing to do with my accomplishments.  I was worthy just because I breathed.

When I finally took a step back and reflected upon why this dress decision was so hard for me, I realized it was all wrapped up in my perfectionism.  This reflection and realization allowed me to let go of feeling like I had to wear an amazing dress because in the end, no one would really care what I wore, and who I was as a person would be noticed much more than what dress I wore.

So, I wore the Chinese-style dress that was 25 years old, along with a new pair of inexpensive shoes from Designer Shoe Warehouse and a shimmery pashmina from Von Maur that cost next to nothing.  And guess what?  I was dressed just as nicely as nearly all of the guests and no one really paid any attention to what I was wearing.  I think many of the people there were very genuine and were more interested in what I had to say than in what I was wearing.  And believe it or not, the guest of honor wore a jaw dropping gorgeous dress that she bought in 1967!  Imagine that!

It ended up being a wonderful time with wonderful people.  I learned a valuable lesson about myself.  Life is a real journey, and even though I facilitate the Daring Way™ and endeavor to help my clients to feel worthy, I am perfectly imperfect and fall prey to the same worthiness traps.  I’m taking a breath, letting it go and keeping that Chinese-style dress in the back of my closet for the next black tie event.

Stay connected with news and updates!

Join our mailing list to receive the latest news and updates from our team. You can unsubscribe at any time. Don't worry, your information will not be shared.

We hate SPAM. We will never sell your information, for any reason. Learn about the impact of worrying about your sexual performance on erectile dysfunction. 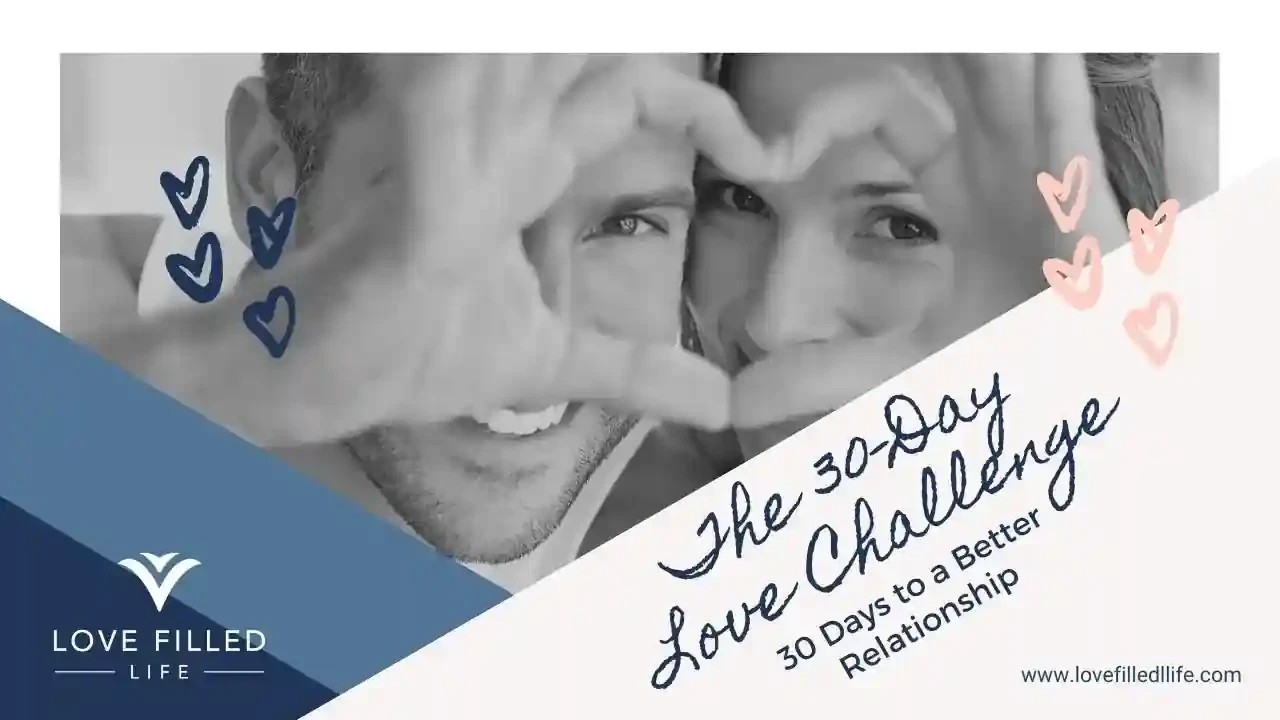 Your free guide to 30 days of ideas to build a better relationship!

I'D LOVE TO HAVE THIS!